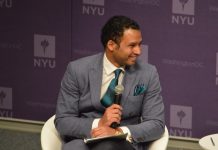 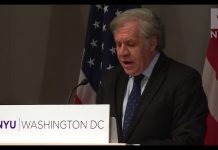 NYU DC Dialogues: A Conversation with the Secretary General of the Organization of American States Luis Almagro