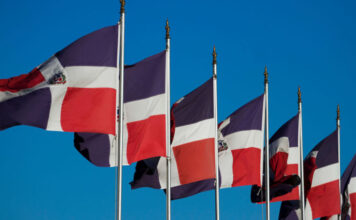 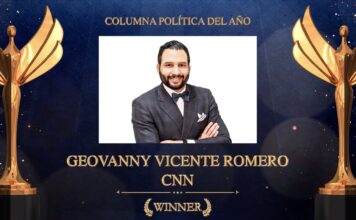 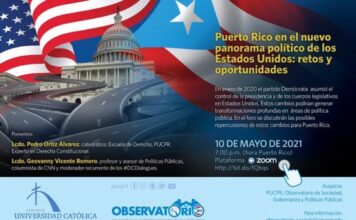 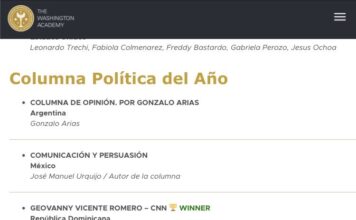 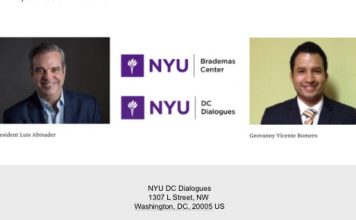 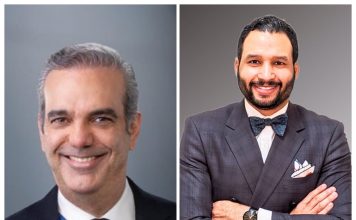 Geovanny Vicente Romero in the news

Geovanny Vicente-Romero writes an internationally acclaimed column for CNN. He is a Washington, D.C.-based political strategist, consultant and lecturer. Geovanny publishes investigative and analytical articles on political communication, democracy, development, human rights, governance, elections, the environment, and the role of women in society. He founded the Dominican Republic Center of Public Policy, Development, and Leadership (CPDL-RD). Geovanny earned a master’s degree in political communications and strategic governance from The George Washington University and is a PhD candidate in political science and public administration at the University of Murcia, Spain.  Geovanny is the recipient of the Dominican National Youth Award for professional excellence, the nation’s highest honor for people 35 and under. Vicente-Romero is also the recipient of the Napolitan Victory Awards (Column of The Year Award 2020), granted by The Washington Academy of Political Arts & Sciences™. Reach him on Twitter: @GeovannyVicentR.

Highlight of the week |#DCDialogues My conversati

There has been a problem with your Instagram Feed.